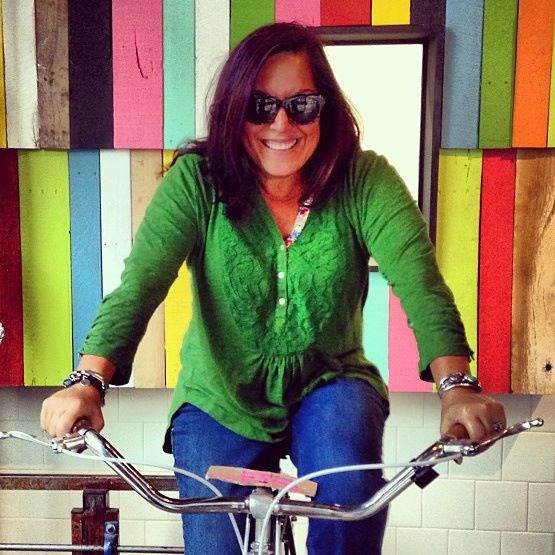 Michael’s film work is informed by his background in journalism and the labor movement, combined with a strong interest in using film and video to tell the stories of working families. Before starting production on "Dear Walmart," he worked as an organizer for the Communications Workers of America (CWA) and as a campaign communications specialist & video producer for the Service Employees International Union (SEIU). He has also worked as researcher, reporter, and camera operator for the Investigative Reporting Workshop in Washington, D.C. — helping produce long-form documentaries for PBS Frontline — and as a regional communications director for the Laborers International Union of North America (LiUNA!). Production clients have included: the AFL-CIO, the American Federation of State, County and Municipal Employees (AFSCME), Free Speech TV, MoveOn.org, SEIU Healthcare NW, SEIU Canada, Solidarity Center AFL-CIO, and the United Food and Commercial Workers (UFCW). Michael holds a masters’ degree in Producing for Film & Video from American University and a bachelor’s degree in journalism, with a concentration in Latin American studies, from the University of California, Santa Cruz. 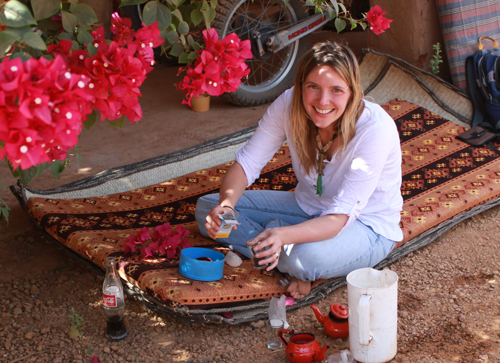 Kiley is also a sought-after instructor, speaker, and consultant whose expertise includes crowdfunding and independent filmmaking. Kiley is the elected Board President of Washington, D.C.’s largest documentary organization, Docs in Progress, and is a longtime member of Women in Film and Video (WIFV). WIFV recently honored her with their Randy Goldman Scholarship, which provided tuition to the Maine Media Institute for the course, “Writing and Developing the Documentary.” She holds a Master Degree in Sociology from New York University and a Bachelor’s degree in Sociology and Political Science from the University of Denver. 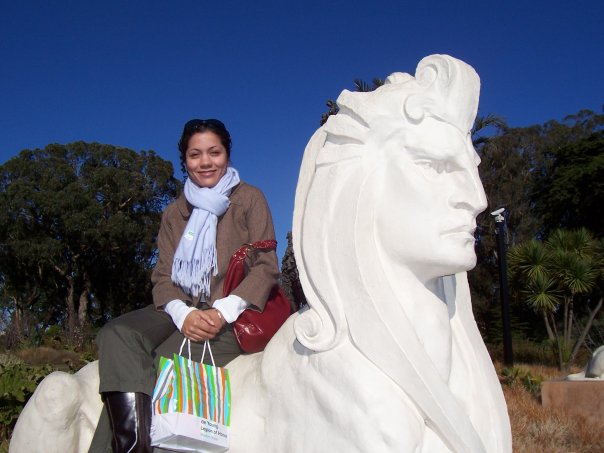 Leola is the lead editor on DEAR WALMART. She recently completed editing and producing THE LAST SONG BEFORE THE WAR. Leola brings an impressive intellectual rigor and rich international experience to her work as an editor.  Prior to working in film, Leola received a master’s degree in international affairs from Tufts University’s Fletcher School of Law and Diplomacy and a Bachelor’s in International Relations and Italian from the University of California, Davis.  She attended film school in Pretoria, South Africa, where she worked as an assistant editor and a researcher for the television documentary show “Latitudes.”  Upon returning to the United States, she worked as an associate producer for the Video Production Unit of the Defense Logistics Agency from 2005 to 2007, before joining the staff of Rock Creek Productions as their Senior Editor for their Washington office.  Since starting her career as an editor, she’s been the recipient of the Washington, D.C. Women in Film & Video Randy Goldman Scholarship.  She has edited projects for clients ranging from PerformTech, Lockheed Martin, Q’Nexis, and the Department of Homeland Security, in addition to editing the CINE Award-winning video “Better Built Together” for DC’s Habitat for Humanity.