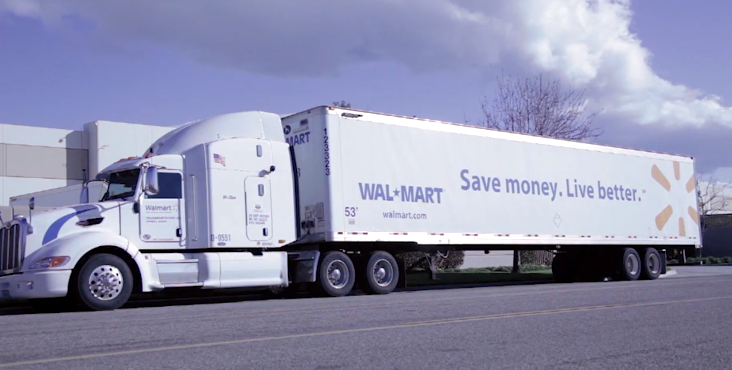 Due to its size and market clout, Walmart dictates prices and standards to vendors and suppliers and effectively sets the terms and conditions of employment for millions of workers around the globe, whether it employs them directly or indirectly. These standards are almost universally low, typically near or below poverty-level wages for many U.S. employees, and less than $100/month in countries such as Bangladesh, where millions work in a garment industry that produces clothing sold in Walmart stores.

At the same time, economic inequality is increasing around the world and is nearing record levels in the United States. Walmart is at the very center of this dynamic. Six members of the Walton family – six individuals who are heirs to the Walton family fortune – now control more wealth than the bottom 40 percent of U.S. income earners. Walmart’s low wages and poor benefits compel many of its employees to seek public assistance, including Medicaid and food stamps. A 2013 U.S. Congressional study estimated that each Walmart superstore costs U.S. taxpayers nearly $1 million in public subsidies for its employees.

This is all part of the broader context for this film. But it is not the focus of this documentary. Such statistics and trends do not convey the reality of workers in the stores, nor do they communicate what they are doing to change these trends. In community after community, Walmart workers are standing up, mobilizing, and working together to improve conditions in their stores. That process – the very act of standing up and speaking out and organizing for change – has profound and transformational effects upon these workers, their workplaces and their families.

And that is the story this film will tell. Read more about The Story –>