Every Worker Has a Story 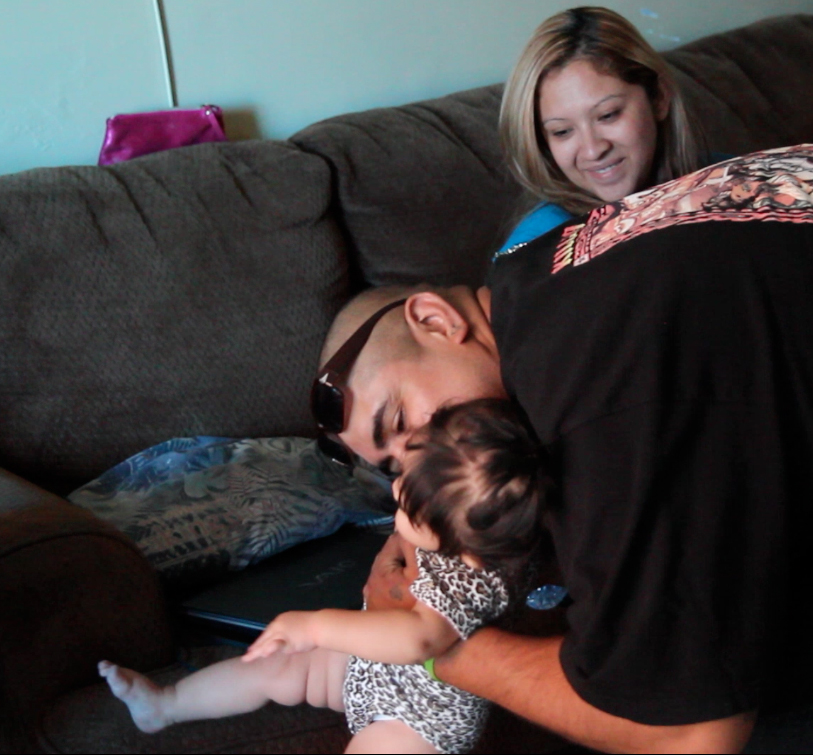 "Dear Walmart" tells the intimate and behind-the-headlines stories of workers who have joined a national grassroots movement that has been pushing back against disrespect, workplace hazards and poverty wages at the largest private employer in the world.

In doing so, the film shows how the very act of speaking out and standing up has profound and transformational effects upon our characters, their co-workers and their families.

Via in-store organizing and actions, Black Friday strikes, small group meetings, community outreach, national gatherings of workers, and online conversations with thousands of employees, Walmart associates have been building a movement that has already compelled the retail giant to make changes. 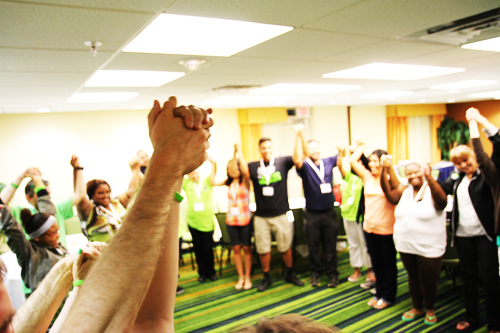 Our storyline follows our characters as the movement grows worker-by-worker, store-by-store, and state-by-state, pushing Walmart to an historic wage increase in 2015, and improved policies and working conditions for pregnant employees. As we film with our characters and witness the impacts their activism has on their work, home life, and sense of self, we also capture more than a year in the life of a groundbreaking labor and social justice movement of low-wage workers.