If you are in the L.A. area, we would love for you to attend one of two screenings we are having at the end of October at the Laemmle Theaters. Filmmakers and film participants will participate in a post-screening Q&A both nights.The Pico Rivera Walmart, just east of downtown L.A., was a hotbed of worker organizing and OUR Walmart campaign actions. Walmart abruptly closed the store in 2015, laying off hundreds of workers with no notice. Some of these workers will be at the screening and this will be a chance to hear directly from them. Tickets may be purchased directly from Laemmle Theaters. 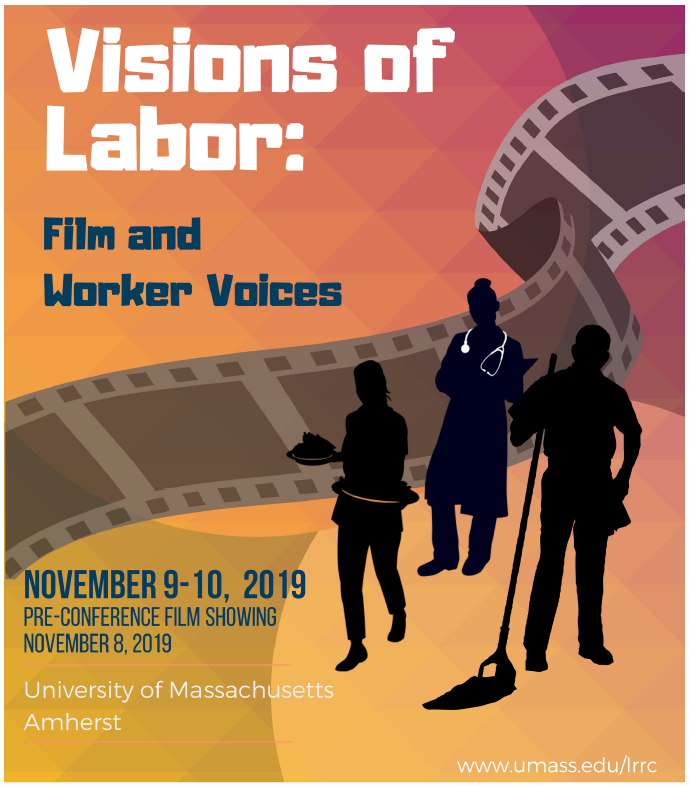 “Dear Walmart” will be one of a number of films screening at the Nov. 8-10 “Visions of Labor: Film and Worker Voices” conference at the UMass Amherst Labor Center. The conference is an interactive event that brings together workers, students and activists to view films and other digital stories and use these as a basis for discussing critical issues and actions in labor’s past, present and future. Register at: https://umass.irisregistration.com/Home/Site?code=Visions

“Dear Walmart” will screen at Gardner Cinemas in early December. Filmmaker Kiley Kraskouskas and some film participants will be at the screening. Local Walmart workers who show their employee ID will receive free entry.

If you are interested in bringing the film to a local theater or organization near you, please email us at [email protected] and we will work with you to make it happen!